How I Successfully Quit Methadone 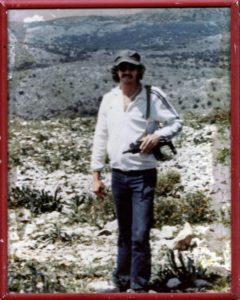 Being a drug smuggler was like a glorified drug dealer as you got more respect from people when they knew that you actually went somewhere and smuggled the drugs yourself for them to consume. Most smugglers that I knew still cut their stuff to the same level as the local street dealers did, which, at that time, was about 10% maximum, usually much lower as the days went on.

Most of my story from the early 1970’s until late 1989 is told in great detail in my book Smuggling With Jesus so I won’t go into all that for now as this article is about quitting methadone. So if you are in a situation where you are interested in hearing how someone did it, please read on as I wish to share my experiences in that regard.

One of the main reasons for me to tell this story is because I finally talked to the person that arranged for me to go to a rehab center that was located in Tijuana in 1994, while I was living in Vancouver, BC. I was at the end of a five year plan of getting off Methadone after a 14 year heroin addiction.

Sorry for dragging this on for three paragraphs, albeit short ones, so I will tell you the secret ingredient now and you can decide if you wish to read on or not. Either way it is still a good story, especially if you want to cover all the angles of drug addiction and recovery. Shark Cartilage was in the bag of liquid hooked into my vein from the moment I arrived in the Tijuana rehab center.

So now you know the secret ingredient I can explain the process I went through to quit because It’s important to know if you or a loved one is in a similar situation and want to get off Methadone, although it would still apply for heroin or any level 4 and above opiate for that matter. 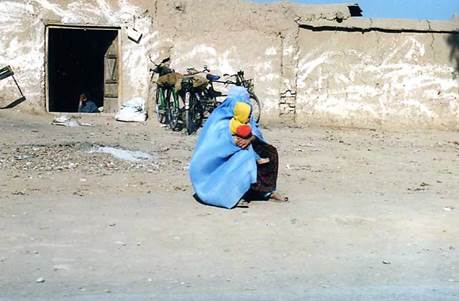 I was blessed to find a methadone doctor that actually took an interest in my situation and, like my father driving his lessons into my head to try and make sure I understood and in a way be subliminally brainwashed. Of course I hated it as it was happening but many years later I would come to appreciate all the dinner table lectures, and the same was true with my Dr. Klein the methadone doctor in Montreal that drove home my five year plan to quit opiate addiction and stay quit.

I had tried a dozen times at least in the past decade so I was well aware what would work and not work for me anyway, everyone is different but pain is pain no matter who you are. So I followed this plan and made a pact with myself to follow the plan right through to the end and to think positive all the way as well.

Basically the 5 years was to disassociate myself with heroin and all the rituals that came with it. In my case the rituals had taken it’s course from snorting small amounts up my nostrils to full blown injection of grams at a time into my veins. The doctor was quite right about taking such a long time to use methadone for that reason and it has been well over 30 years, maybe 40 by now with no thought of ever sticking a needle in my arms again.

In those five years I was a stable and productive member of the community instead of lurking in the shadows well away from society. I was able to start a business and grow it from $144,000 of sales the first year to $1,001,068 in the sixth year. The plan did seem to be working as predicted and that gave me all the inspiration and momentum to do the final stretch.

The last 6 or 8 months before I entered the hospital in Tijuana I began to ween myself down slowly but surely. I was on 90 mg per day so I figured I would take an extra long time to make sure. When I got down to 2 mg per day I stayed there for more than two months and it would have lasted longer if I didn’t find my old friend Jay.

Jay was also into heroin smuggling and also experienced addiction as well. For him he was inspired to help others achieve the dream of being free of the chains of opiate addiction. I started calling around to everyone I knew back in Toronto who could help me find a rehab to do the final part of the plan. My ex wife Brenda said she would call Jay and before I knew it I was on a plane to Toronto to see jay and get the instructions of how to get into this rehab center. 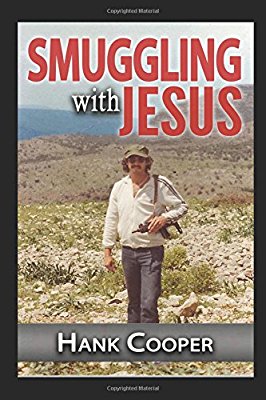 Available In Print At Amazon

On my lucky day, my mother’s birthday, June 21st, I opened two businesses on that day and when I arrived at the hospital in Tijuana it was just after midnight on the 21st June, 1994. I was met at the San Diego airport by a counselor of the rehab who drove me across the border to the Tijuana Rehab Facility, can’t remember the name of the place anymore. I entered the building, it was about 12:45 am and a nurse was even there to hook me up. I thought this has to be the nicest and best run addiction rehabilitation place I ever seen. The nurse found a vein in my arm and a line from there went up to a big bottle of liquid that continuously dripped into my bloodstream.

The bag was hooked on a metal stand on wheels and I had to lug this around with me for the next 5 days, even in my bed, not that I would have slept anyway. I literally had to pee every 10 to 15 minutes tops. The fluid was going straight into my blood but yet it was causing me to pee like a horse, it didn’t compute, blood and pee are two different systems.

From all the different times I tried to quit I could never be able to eat anything for weeks. With this concoction going through my veins I was able to eat a peanut butter and jelly sandwich on day three.

I always wanted to know what was going through my veins but nobody could answer me and the doctor whose formula it was only cause to the rehab for an hour once a week and I never got the chance to ask her.

Finally this year 2019 I got in touch with Jay via Facebook and I asked if he ever found out what was in the recipe that Doctor Alvarez used in the Tijuana rehab. He said it was her own concoction and was not allowed to be used in Canada or the USA, even though it had a gigantic cure rate. The main ingredient was probably B-12 followed by a shark Cartledge however she synthesized it for liquid use. She ran a cancer hospital in Tijuana where a busload of Americans would be dropped off each morning, most of whom were on their last legs and looking for anything else besides what they were given back home. She did the drug addiction out of the goodness of her heart!

From all my research and if anyone else would know it would probably be Jay and he is still finding rehabs for people and still has not heard of this treatment anywhere. But he deals mostly in North america so it’s still possible maybe in Europe like Netherlands or Germany, who knows. I was the last person to get the juice in my blood because after 11 days in the rehab the Doctor came in to tell the last three patients that the owners of the hospital were not paying the nurses for the past month and they finally had to quit and look for another job to support their families.

She closed down the rehab and moved us three into the cancer hospital she ran in town so we could finish our 30 day rehabilitation program. After 2 nights of listening to cancer patients groaning and moaning day and night, I had it and announced I was cured enough and was going home. She almost begged me to stay but I felt I was strong enough already after the 13 days of her treatment.

I thanked her from the bottom of my heart and she had the same gentleman that picked me up in San Diego drive me right back across the border to the airport where I quickly found a flight to Vancouver and my wife and 3 year old son. I did visit her a year later on a vacation to California and a quick day trip to Tijuana.

I never stuck a needle in my arm again nor took heroin in any form whatsoever since, it has been 25 years! Any questions or comments will be gladly responded to, thanks very much for reading! 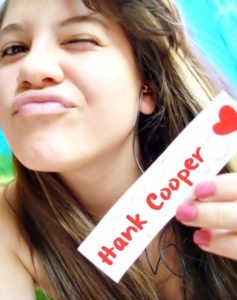 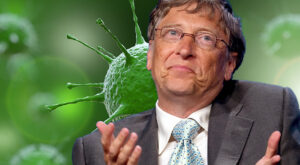